All commissioners were present in-person at this meeting of the Arkansas Medical Marijuana Commission, and the meeting room was filled to capacity as many members of the audience were standing and even seated on the floor.

The discussion started with the application numbers from Joel DiPippa: 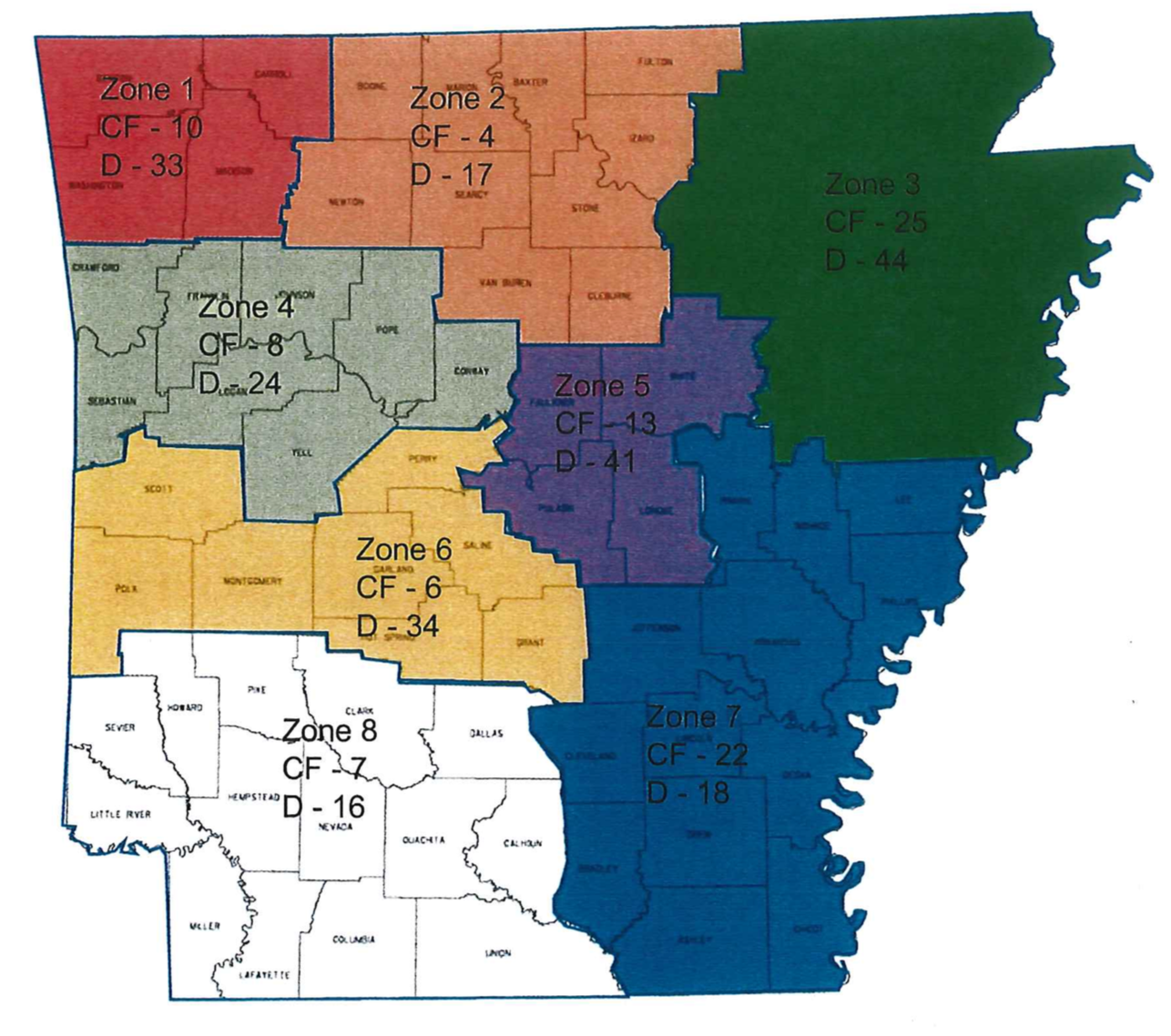 November the 1st was the deadline to receive FBI background checks, but the amount of time is insufficient according to Mary Robin Casteel. The commissioners agreed and extended the deadline to December 1st, 2017.

The applications will be provided to the commissioners for scoring in nine packets, one for cultivation and eight for the dispensary zones. The goal is to remove the references to individuals from the applications. Ten employees at the Department of Finance and Administration (DFA)  are working on these applications. Because of the number of applications, the DFA doesn’t intend to be complete with their redactions until December 15th. The DFA will start on the largest batch of applications first.

Application appendix page count has ranged from several dozen to over two thousand.

Every application has been checked to see if it meets minimum criteria. Mary Robin said that the ABC found some inconsistencies between the rules and regulations and the actual applications. The first issue is in regards to the method for an applicant to prove a date of birth, whether two forms of identification were required or just one. The commissioners decided that two forms were necessary, a valid driver’s license plus one of the other listed documents.

Second issue, the rules and regulations require two forms of proof to prove residency as does the cultivation application. The dispensary application, however, only required one form of proof.

Third issue, in regards to using the AR1000 Arkansas state tax returns to prove residency, the question posed by Joel DiPippa was if tax returns starting from 2015 and going seven years back was acceptable because some applicants did not have 2016 state tax returns available (because of the extension period) at the time of the application deadline.

The next issue was what methods of proof of assets will be accepted for a valid application. According to Mary Robin Casteel, applicants used a wide range of methods to prove assets because there wasn’t a specified form or format provided to applicants. The commissioners agreed that a looser standard to prove assets would be acceptable.

The discussion turned to the method by which denied applicants would be notified and the timeframe for those notifications. The commissioners decided to announce denied applicants and successful licensees at the same time.

Joel DiPippa stated that the timetable for issuing licenses has likely slipped to well past January of 2018. Mary Robin mentioned the hypothetical that licenses may not be awarded until April of 2018. Because of this likely timeframe, the commissioners agreed that the initial licenses awarded will be valid until June of 2019, eliminating the possibility of a very short initial license period.

The commissioners will receive the applications for review in a digital document format since they are easier to redact.

Joel DiPippa mentioned that the rules and regulations for medical cannabis distributors, processors, and transporters will be discussed at the next MMC meeting. Formal rule making for these licenses will not be completed