All commissioners are present – Dr. Ronda Henry-Tillman, M.D. is presiding.

The commissioners were briefed on legal actions brought against other states in regards to the rollout of medical marijuana – in hopes to avoid similar mistakes in Arkansas.

To the point, the rules have to be applied evenly to everyone. Other examples where the high-point winner was not the recipient of the license, and the unsuccessful applicant sued. The grading rubric should be clear and concise. About subjectivity, not many issues as long as the application is clear. Background checks must be applied consistently across the board.

Cultivation applications will continue to be strictly merit-based – no discussion otherwise. Seems to be agreement that scores will be added together from all of the commissioners, as opposed to averaged together. Travis Story made the point that if he graded consistently high or low compared to the other commissioners, it wouldn’t matter is all the scores were summed together. 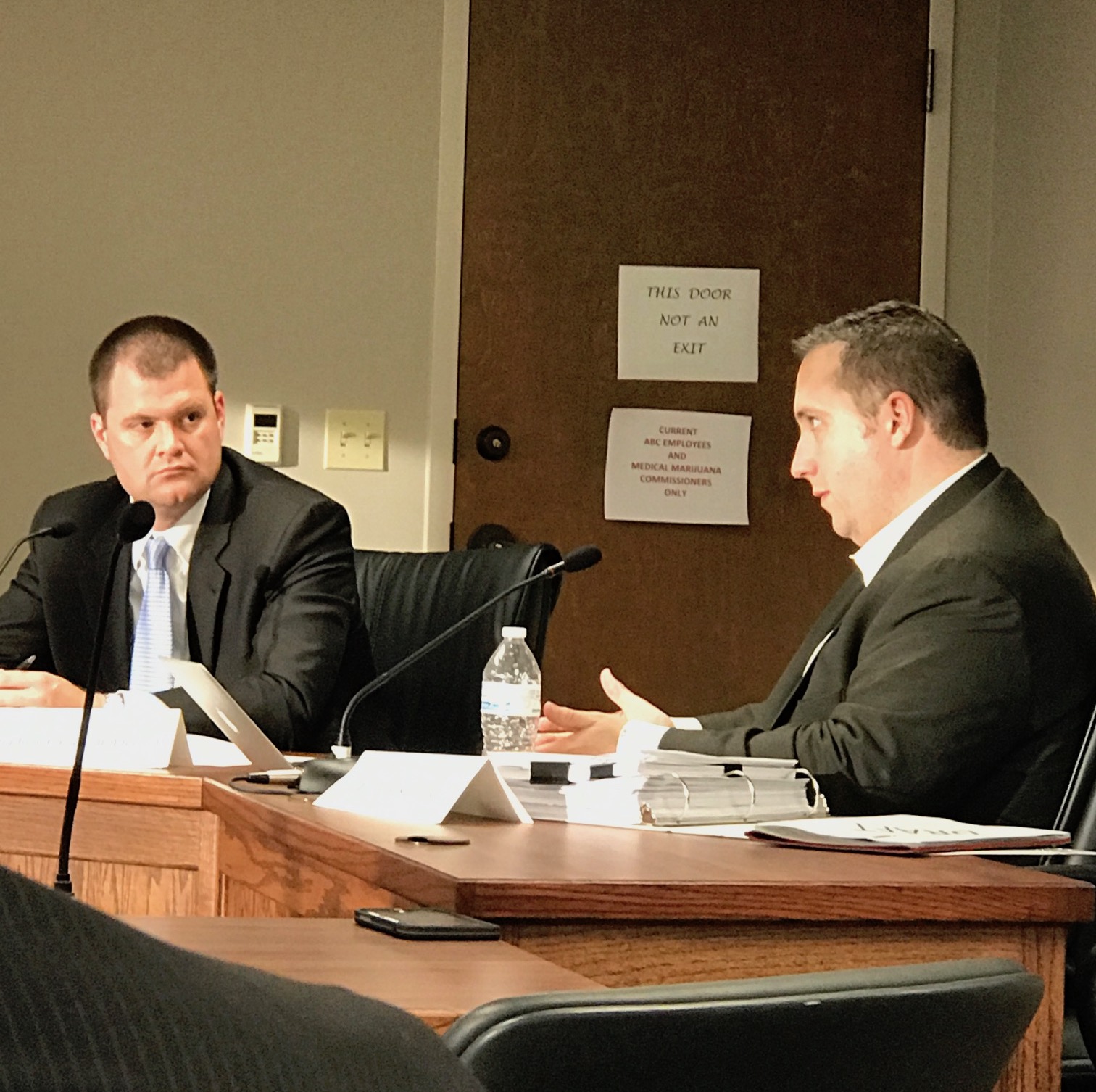 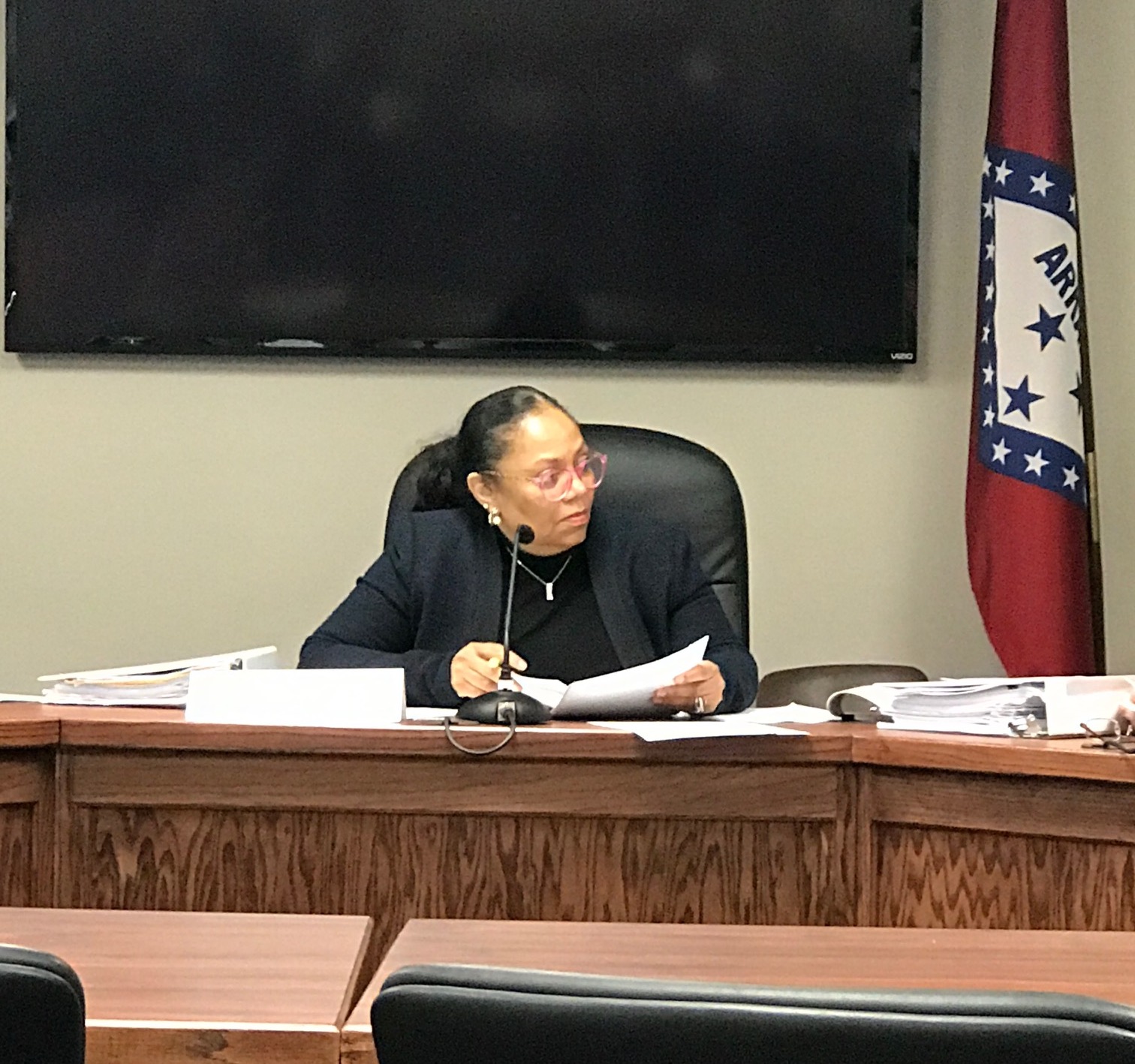 For dispensaries, they agreed that the performance bond would have to remain in place for a year, until the first license renewal. Dr. Carroll is making the point that he wants to make sure that the minimum requirements for a dispensary are adequate enough since they will be awarded through a lottery.

Reminder, in the event that a dispensary applicant wins the lottery, they will be subject to a hearing with the Arkansas Medical Marijuana Commission (AMMC) afterwards. The lottery will be conducted by geographic zone. If the AMMC doesn’t find the applicant’s testimony adequate, the commission will move on to the next lottery winner.

The dispensary application creation work will not start until the rules are finalized – they are pretty close.

Legislative update – the bill that contemplates separate transportation, processing, and distribution of MMJ from the cultivation facility is being considered in committee tomorrow.

The commission is now asking about the prospects of employing a consultant to help guide them through this process, again, in order to avoid mistakes that have been made in other states.

After publicly posting the proposed rules and regulation, they will be published for written comment. Most likely, there will be public oral comment accepted (if 25 individuals request such).

Rules must be in place by May the 8th.

The next meeting will be Tuesday, February 21st at 3:30PM.