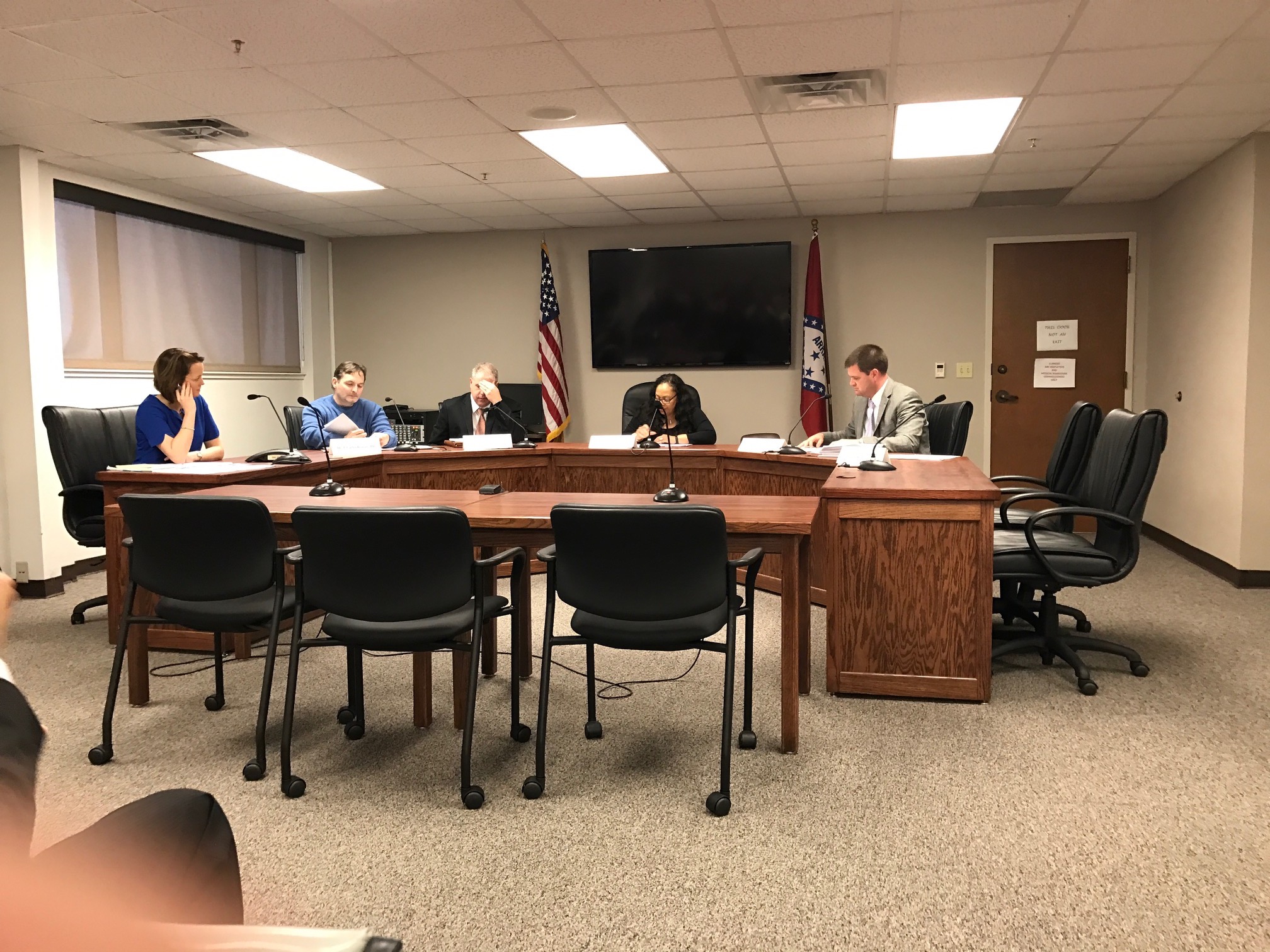 All of the commissioners are present – Travis Story is participating over conference call.

Dr. Carlos Roman brought up the question of how a school is defined as referenced in Amendment 98, governing MMJ in Arkansas. To clarify, there are minimum distances that a cultivation facility or dispensary must be from churches, schools, and daycares. As of now, the distance is measured from the closest point from property line to property line. The commissioners agreed to keep this rule in place.

The commissioners are reviewing the draft rules and regulations for cultivation facilities and dispensaries. Dr. Roman brought up the concern about deleterious health effects for newborns of women smoking medical marijuana while pregnant.

The commissioners are focused on the public education, awareness, research and outreach plan portion of the cultivation facility application. 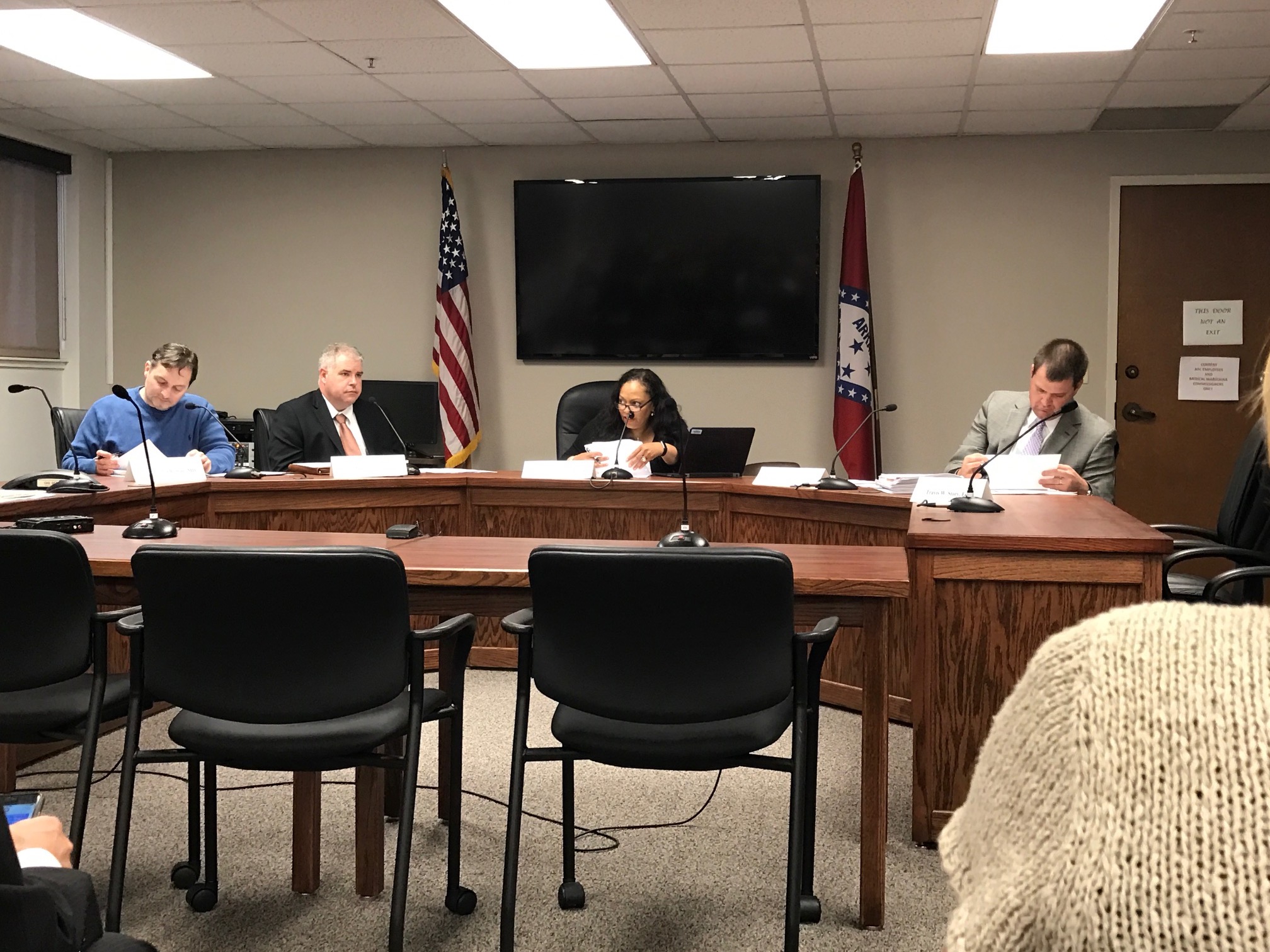 Dispensaries must declare if they intend to grow MMJ or not when their application is submitted. There will be a process for dispensaries to switch from non-growing to growing and vice versa after the dispensary licenses have been awarded.