This is the first commission meeting since the public hearing on the prospective rules and regulations that occurred last Friday.

All commissioners are present this evening.

Joel DiPippa gave an update on the legislation that was passed that will affect the rules and regulations proffered by the Medical Marijuana Commission. He also added that there is no indication given from the Governor’s office that any of the pending medical marijuana legislation sitting on his desk will be vetoed.

Dr. Carlos Roman voiced his opposition to the bill that requires a pharmacist consultant to be available to patients at every dispensary citing unnecessary demands put upon dispensary owners and its incongruence with the medical marijuana amendment that Arkansas voted on. Dr. Stephen Carroll, in opposition, stated that the concerns about drug interactions for the patients should override the operational concerns of the dispensary owners.

Next, the commission reviewed the public comments received this past Friday. Mary Robin Casteel pointed out comments brought up at the hearing that weren’t under the purview of the ABC and MMC rules and regulations. This includes the 3,000’ requirement for cultivation facilities to be located from schools, daycares, and churches. They are also unable to change the 50 plant limit imposed on growing dispensaries. She also clarified that diversity, a popular topic at the public hearing, remains in the selection process for cultivation facilities.

Mary Robin pointed out that the most frequent public comment was about changing the dispensary selection process to being merit-based as opposed to a lottery system. Also, the issue about bankruptcy disqualifying potential applicants was a popular comment. James Miller made a motion to limit the bankruptcy exclusion for potential applicants.

The commission discussed the public comments about dispensary license selection – lottery (as it stands now) versus a merit-based system. The discussion was very lengthy. The final agreement and motion changed the system to a merit-based application process. A lot of talk centered around the logistics of grading dispensary applications on a merit-basis when some will opt to grow and others won’t while still using the same application grading rubric.

The commissioners agreed that they wanted the license applications to be de-identified, so that they won’t know the names of the individuals applying for the licenses. 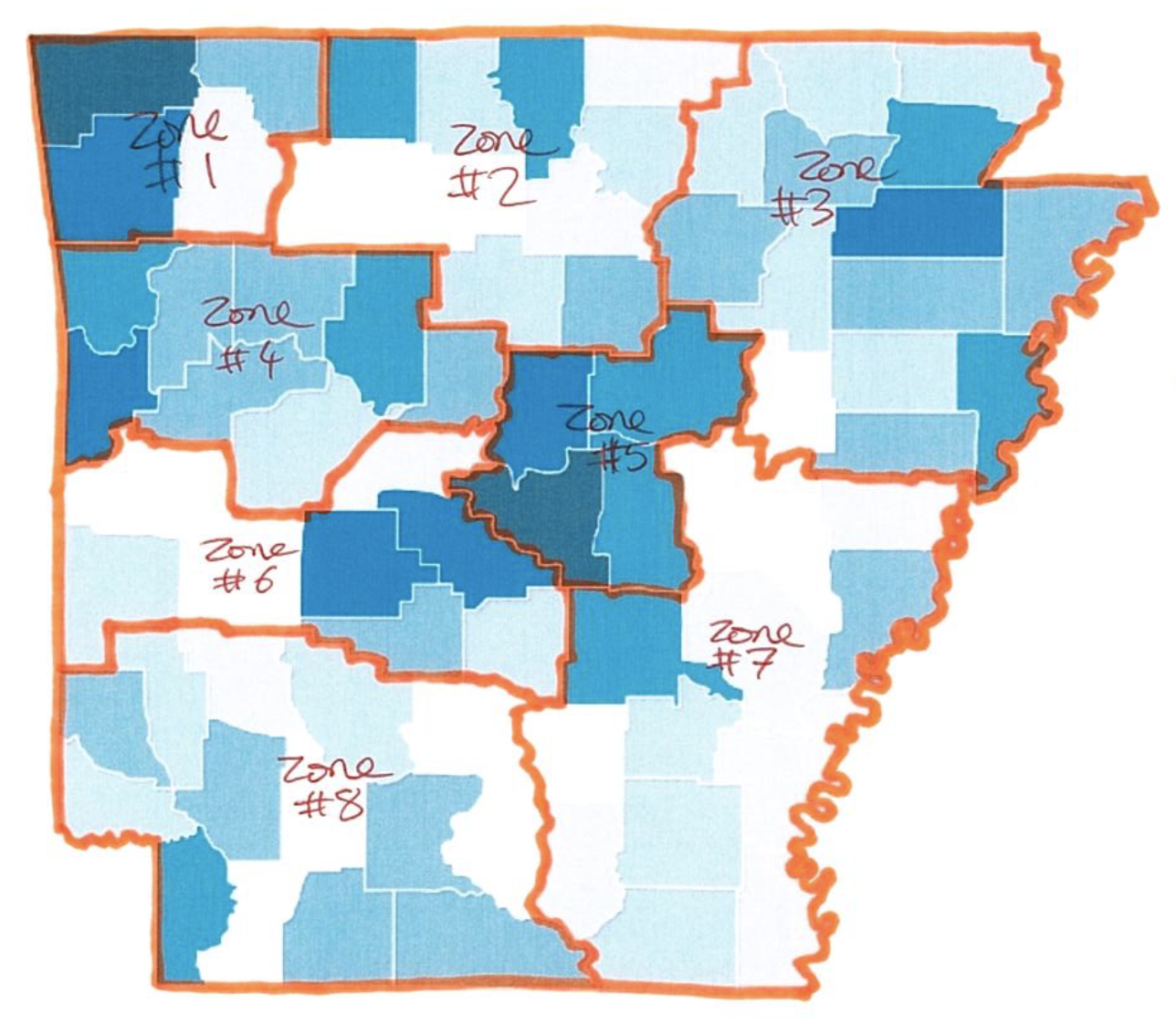 The commission will accept dispensary applications from the same applicant in multiple zones.

Applications will be subject to FOIA requests, but sections that include information that could give a competitor a competitive advantage will be redacted.