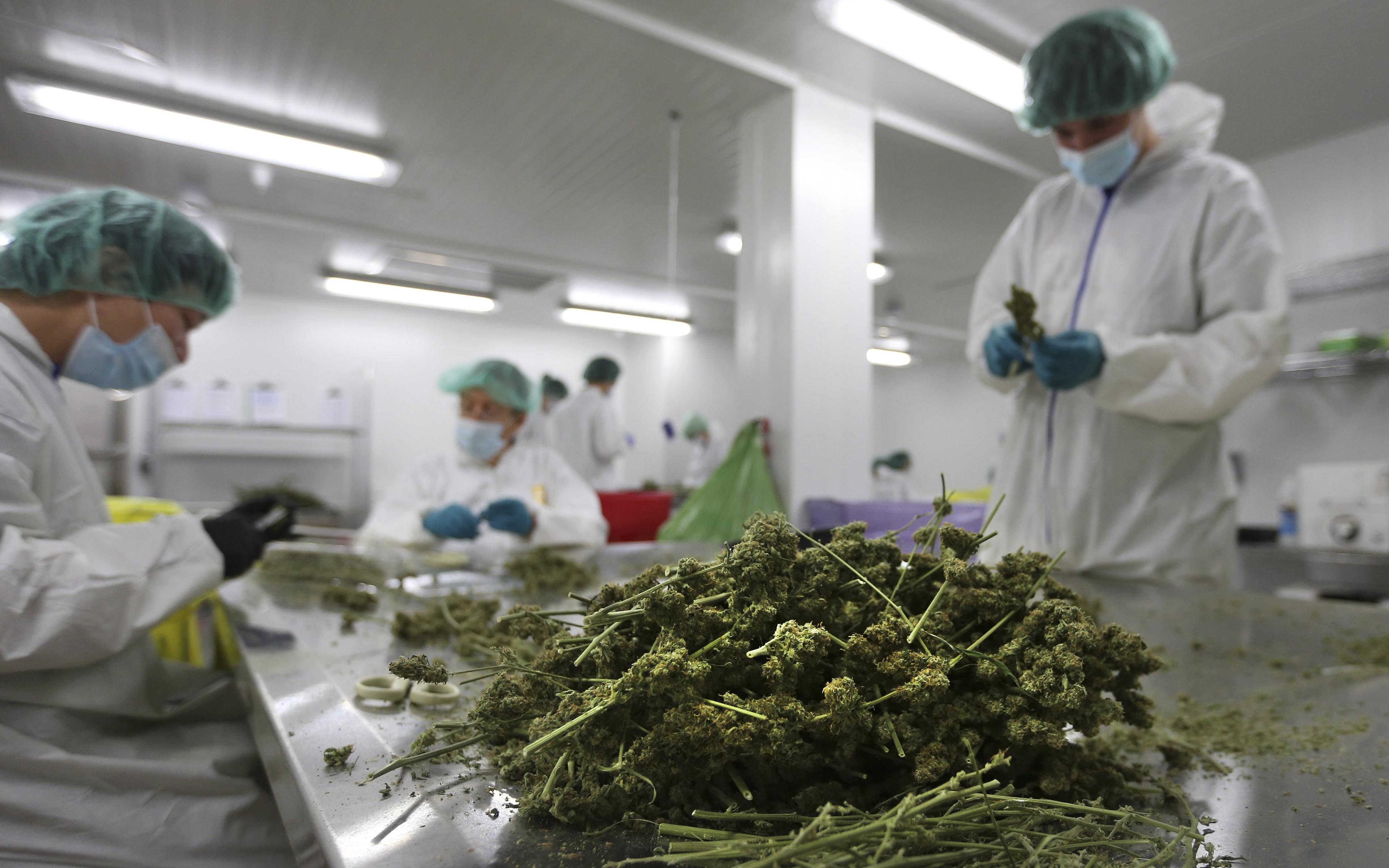 First license for Steep Hill in the Southeastern U.S. is granted to Overlook Partners, LLC – CEO is a licensed pharmacist

BERKELEY, Calif., June 1, 2017 /PRNewswire/ — Jmîchaeĺe Keller, President and CEO of Steep Hill, the global leader in cannabis science, testing and analytics, announced today that Steep Hill has licensed its first lab in the Southeast, bringing full service medical cannabis quality assurance to the State of Arkansas.  The lab will be owned and operated by a pharmacist who is licensed in 7 states and a highly experienced executive who has also served as a director and officer at multiple public companies.

In making the announcement, Steep Hill President and CEO Jmîchaeĺe Keller said, “We are pleased to announce our expansion to the Southeast, and Arkansas in particular.  We are especially proud of the credentials our partners will bring to Arkansas medical patients in the state, and together we will deliver the best science, technology and professionalism available in cannabis testing for patients.”

“As a pharmacist, patient safety is always my primary concern. When medical cannabis was approved by Arkansas voters, I wanted to get involved. Quality and potency testing of cannabis is the best way to keep patients safe. After researching the issue, I was amazed at the complexity of the testing process and the degree of expertise and advanced technology needed to get accurate results. Patients in Arkansas need the best science-based cannabis solutions, both to ensure their safety and to give the industry credibility. For these reasons, we are excited to bring the global expertise of Steep Hill, the country’s leading cannabis science and technology company, to the Natural State. As long time Arkansas residents, we are also proud to officially launch the first start-up cannabis business in the state,” said Brandon Thornton, CEO of Steep Hill Arkansas.

Opening the new Steep Hill Arkansas lab will be:

“We have worked very hard to establish our global leadership in the cannabis testing space, and the strength of our new partners in Arkansas is a testament to this leadership – together we intend to be the gold standard for science, service and safety for the medical cannabis industry in Arkansas,” said Keller.

Steep Hill Labs, Inc. is the world’s leading cannabis science and technology company with extensive expertise in lab testing, remote testing, genetics, R&D, and the licensing of our intellectual property to strategic partners across the globe. No other cannabis company brings each of these areas of expertise into one highly synergistic whole.  Steep Hill’s foundation was built on testing and analyzing medical and recreational marijuana to ensure compliance with public safety standards.  In 2008, Steep Hill opened the first commercial cannabis lab in the United States and the company has been on the cutting edge since its inception. Steep Hillis expanding throughout the United States, and globally. With the goal of helping the rest of the world adopt “best practices” in cannabis testing, the company also provides expert consulting services to legislators and regulators in many countries, states and municipalities around the world. 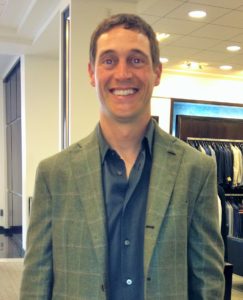