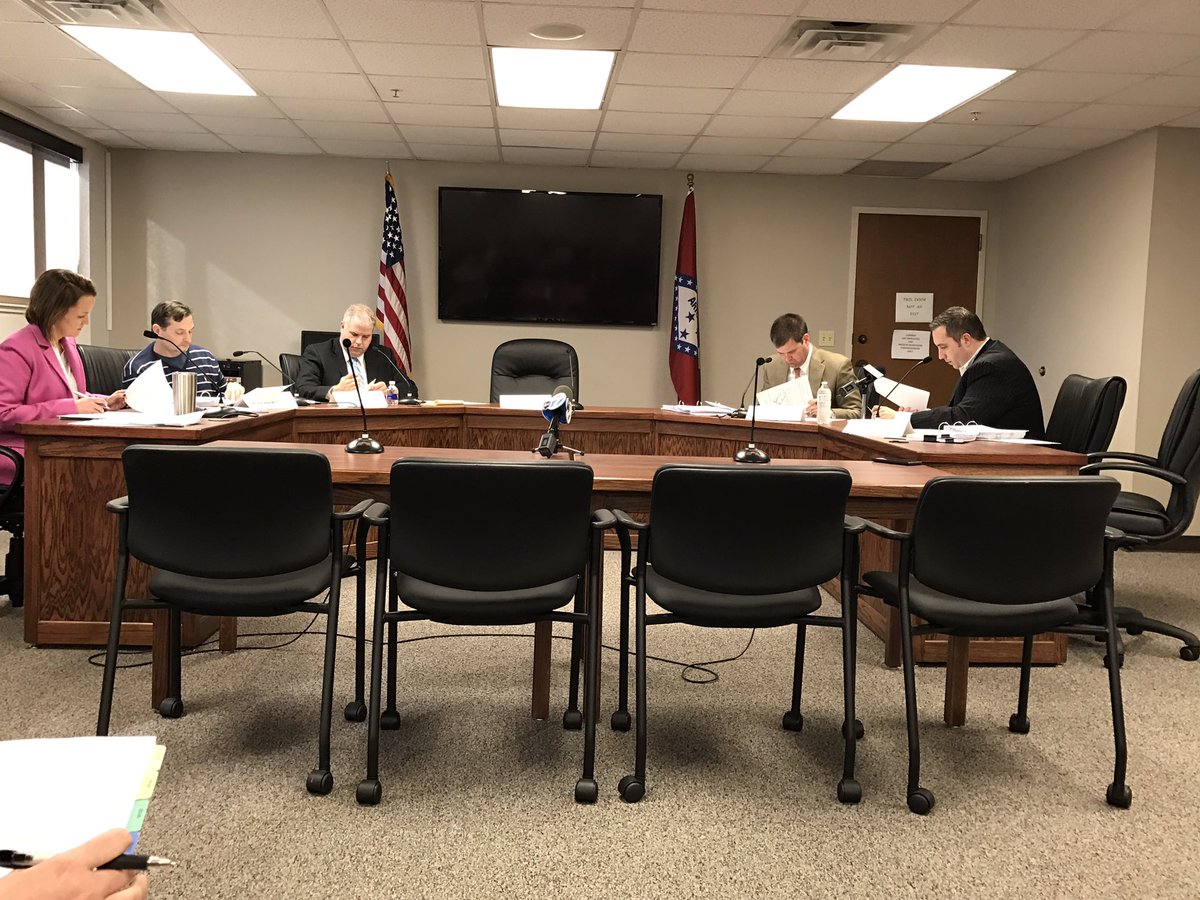 The meeting has concluded, here were the live updates – most recent at the bottom: