The Arkansas Drug Policy Education Group has been instrumental in helping with the rollout of medical marijuana in our state. The DPEG was behind Issue 7, on the ballot in November of 2016, which was struck down by the Arkansas Supreme Court. However, they persist in advancing the cause by continuing to help make Issue 6 (which passed, now Amendment 98) better for Arkansas patients.

Currently, Arkansas has a fairly good starting list of qualifying medical conditions that would make a patient eligible for an MMJ card.

The Arkansas DPEG seeks to add 11 medical conditions to the existing list.

To add these conditions to the approved list, the DPEG will follow the procedures outlined by the Arkansas Department of Health (ADH) for adding qualifying medical conditions. They hope to have these approved by the time the ADH starts issuing MMJ patient cards.

Many thanks to Melissa Fults and others with the Arkansas Drug Policy Education Group for their tireless work on this subject. 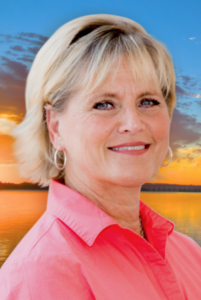 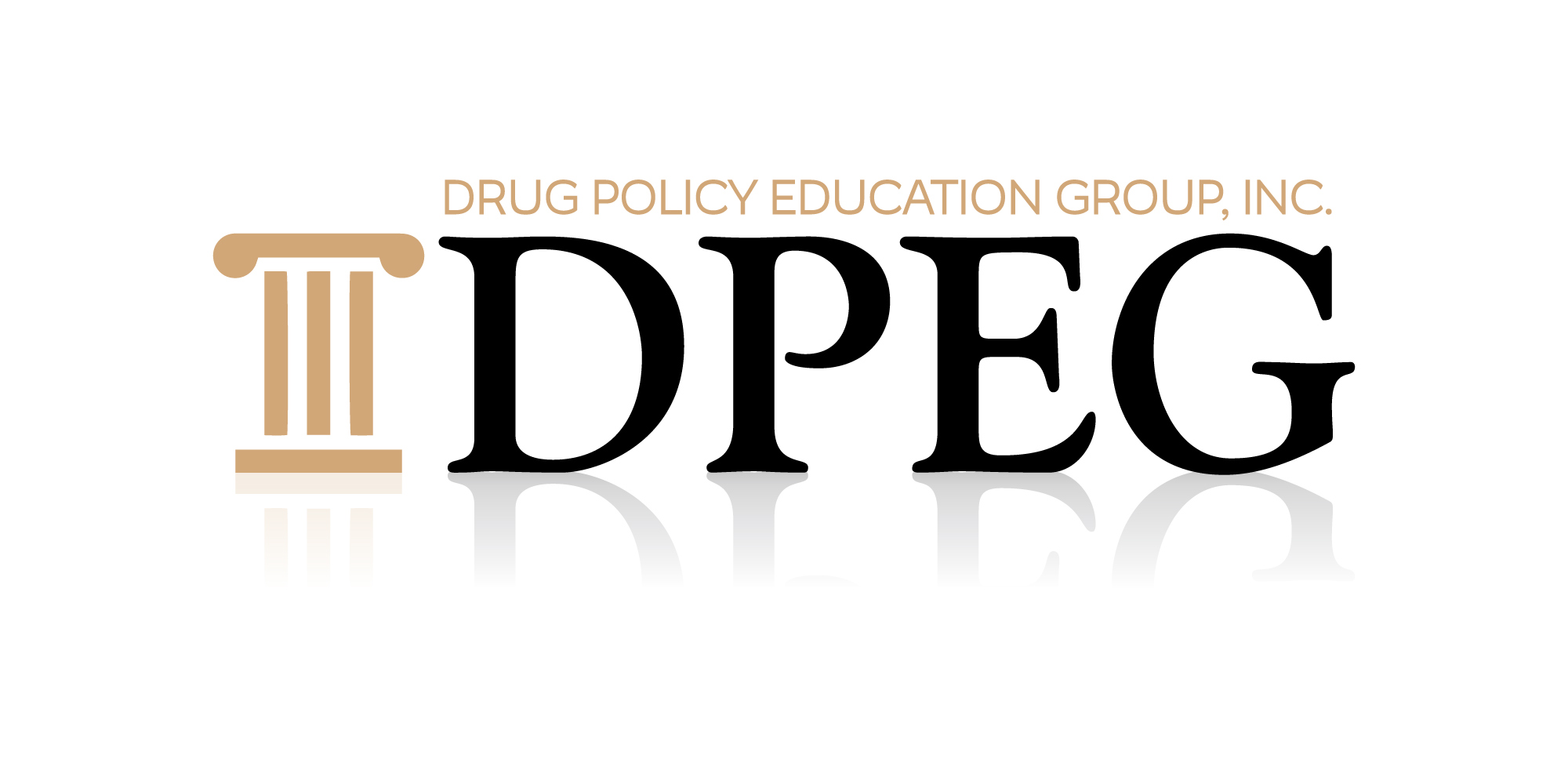 The Arkansas Drug Policy Education Group sponsored Issue 7, the other Arkansas medical marijuana ballot initiative which was struck down by the Arkansas Supreme Court